A Three-Book Deal for a New Mystery Series!

I'm thrilled to announce the news that Midnight Ink has acquired my new mystery series in a three-book deal!

The Accidental Alchemist is the first book in a new mystery series about alchemist Zoe Faust and her gargoyle sidekick, Dorian, who was accidentally brought to life by a French stage magician. It's set in Portland, Oregon, but like my Jaya Jones treasure hunt mystery series, this one also involves a lot of history from different parts of the world.

I wrote the first draft of The Accidental Alchemist for NaNoWriMo two years ago, while I was going through chemotherapy. I'm sure I was subconsciously thinking about the Elixir of Life from alchemy as subtext, but what I was consciously writing about were things I felt passionately about: my life-long fascination with gargoyles, my new-found love of cooking, and my passion for twisty puzzle-plot mysteries.

As a kid, I always joked about having a pet gargoyle. It was never going to happen in real life, but why not in fiction? As for cooking, I never thought much about it until my cancer diagnosis. But once I started learning how to cook, I learned how absolutely amazing vegan food can taste and how much fun cooking is! Cooking from scratch has become so much a part of my life that it made its way into this series. So as I craft this complex mystery plot, I'm weaving in my other passions. It's a lot of fun to write -- and once it's out I hope you enjoy the finished product! 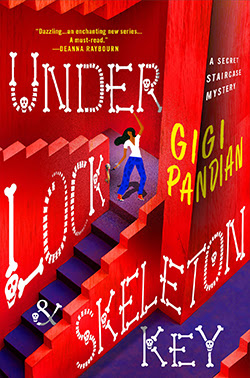 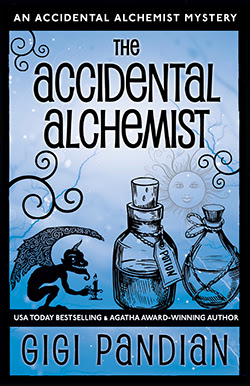 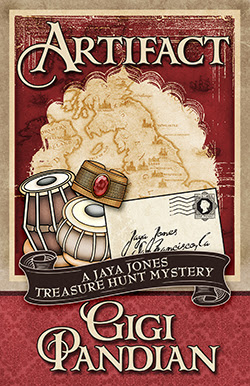 Keep up to date by signing up for her email newsletter